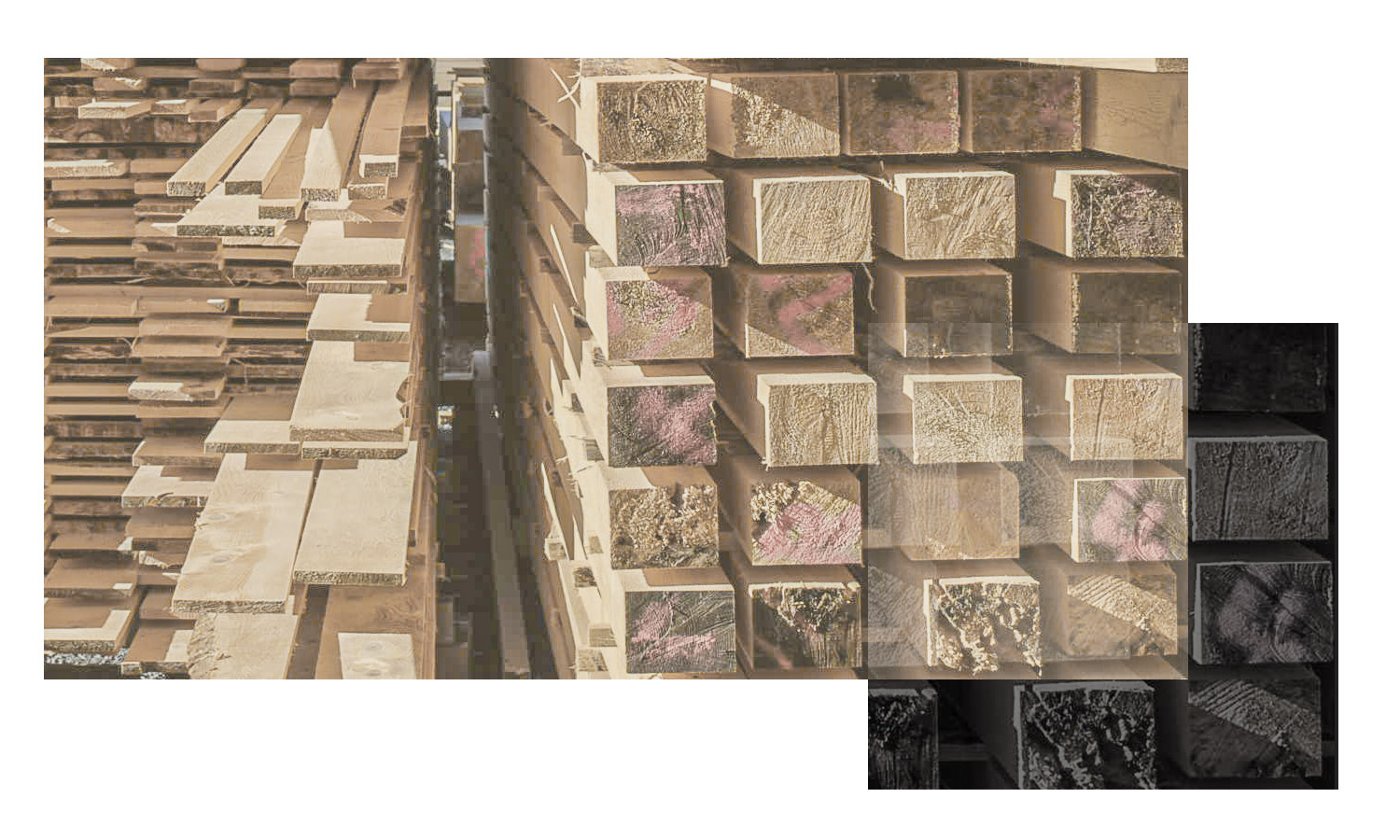 ASSIGNMENT OF FUNDS IN 2019

The approved budget for 2019 has been awarded in full and with the unanimous agreement of the Executive Board and the Board of Trustees to the “Deutschlandstipendium”, an initiative of the Federal Republic of Germany run in cooperation with academic institutions and private sponsors. These  scholarships are capped at 300 euros per student/month and the sponsors contribute a proportional sum of 150 euros per student/month.

In this first fiscal year, the Atelierhausstiftung Architektur awarded a total of 12600 euros, allocated in 7 scholarships of 150 euros per month, to students  of architecture at the Technical University of Berlin, as the founder began his own training here and likes the idea of starting with the foundation there as well.

In June 2019, the funding contract was signed with the Career Service of the Technical University of Berlin – the university office responsible for scholarships. The scholars were selected in consultation with professors from the Faculty of Architecture, while considering the special selection guidelines specified by the foundation.

The criterias defined by the foundation for selecting the students it supported, all demand a distinct focus on the study of architecture, and are deliberately formulated in a very open way and so can mean a great deal of different things. Without excluding other ideas, interests and obsessions, the requisites could be, for example, a long-term engagement with a particular project lasting several semesters, academic research-oriented interests such as in architectural history and  conservation, or a clearly defined idea for the own professional practice after graduation.

The fulfilment of the foundation’s objectives can best be evaluated by way of exchange with the scholars, and through the contacts which may develop out of mutual interest during the sponsorship period.

Website Career Service of the Technical University of Berlin

ASSIGNMENT OF FUNDS IN 2020

Unfortunately, the pandemic meant that the funding project originally planned in 2020, which was to enable young carpenters to stay and work abroad, could not be pursued or tackled. And because of the same reason the budget in 2020 was more difficult to forecast than usual, it has been decided to get involved again for the “Deutschlandstipendium” at the Department of Architecture at the TU Berlin. In a reduced form this time of now 3 scholarships with a total volume of 5400 euros.

In addition, the foundation made 2 donations in 2020:
An amount of 4000 euros went to the ARCH+ magazine, which exists since 1968, and is indispensable for the critical architecture discourse. ARCH+ is a non-profit GMBH, find more at www.archplus.net

And another 3000 euros to support the projects of the “Horst von Bassewitz Foundation for building research on monuments”. Find more details on their activities here.

ASSIGNMENT OF FUNDS IN 2021

ASSIGNMENT OF FUNDS IN 2022

In March, we sponsered the “Berlin-Ukraine” aid fund set up at the TU Berlin to support Ukrainian students (in our case in construction) with EUR 5,000. (www.tu.berlin/themen/ukraine/)

And again supported the Deutschlandstipendium. This year in the form of two scholarships each in the architecture departments at TU Berlin, TU Darmstadt, and RWTH Aachen University (www.rwth-aachen.de/bildungsfonds).

With our project to promote a professional stay abroad for young apprentices in the building trade, finally the foundation succeeded in convincing the two associations Holzbau Baden Württemberg (Biberach Training Center) and Holzbau Austria (Federal Guild of Wood Construction) of the idea. A corresponding program was set up and advertised for an initial period of three years (https://kleinewalz.konfeo.com/de/groups).

As the foundation will have a broader budgetary basis, it extends its support of young talents in the field of architecture and the building trade through the establishment of an own dedicated scholarship. Here, the main focus will be on the promotion of studies or training abroad.